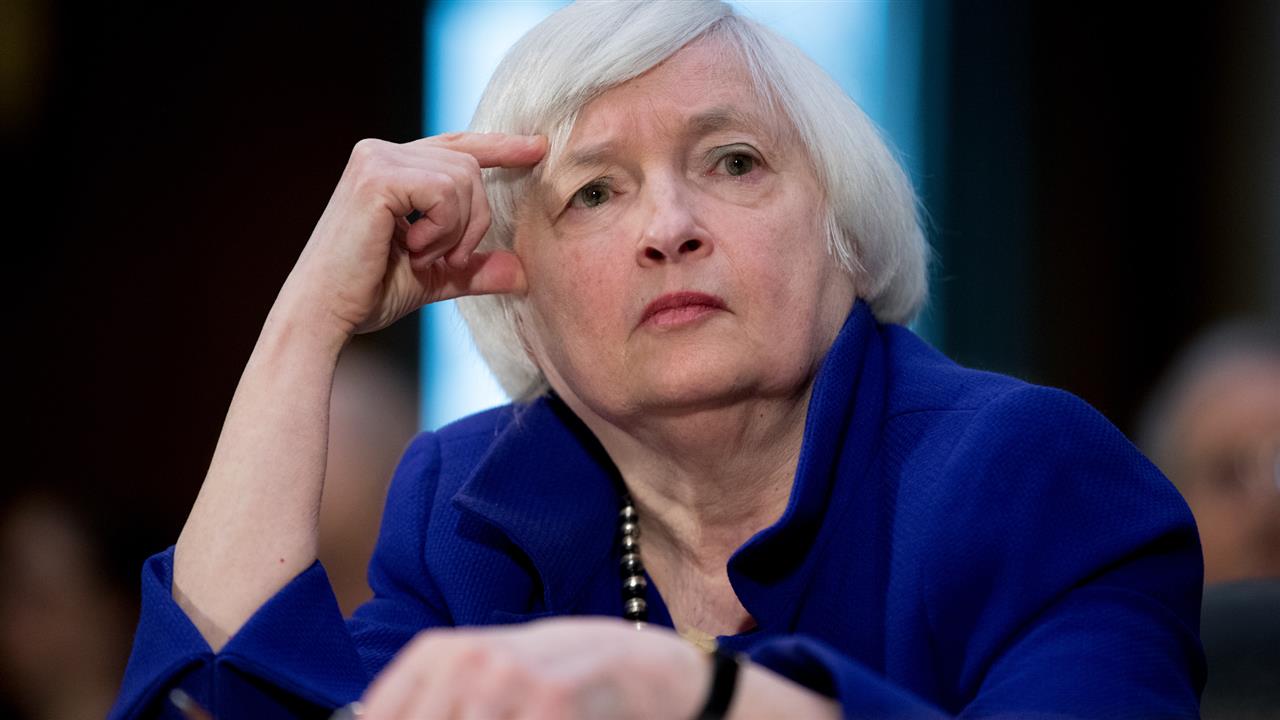 Week 41 has come to an end and it’s time to review the main events.

Despite only a few major market events, the FOMC Meeting Minutes and the US CPI numbers, these two happened to give some great signals for us.

As we had already laid out in our Meeting Minutes Trade Plan, we were looking for some signals by the FOMC on how much of a concern the falling inflation levels would be. It turned out that there seemed to be a vivid discussion among members during their September meeting in regards to that. The US Dollar lost ground following the meeting.

These concerns received further support on Friday when Core Inflation disappointed analysts with a 0.1% increase, a -0.1% deviation from median expectations.

The Dollar had a pronounced sell-off and fell over 60 pips in the immediate aftermath of the report. It was a fantastic move for news traders with a decent and long-lasting follow up. 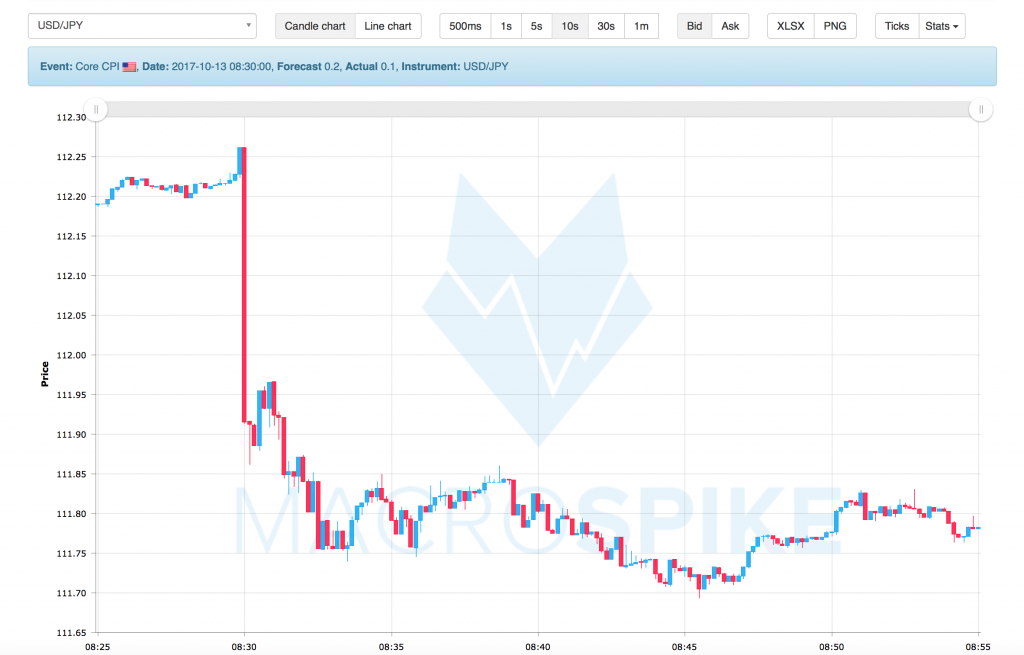 This, is even more, the case for Gold, which not only rose by 5$ during its initial move but continued to rise another 7$ in the minutes after. 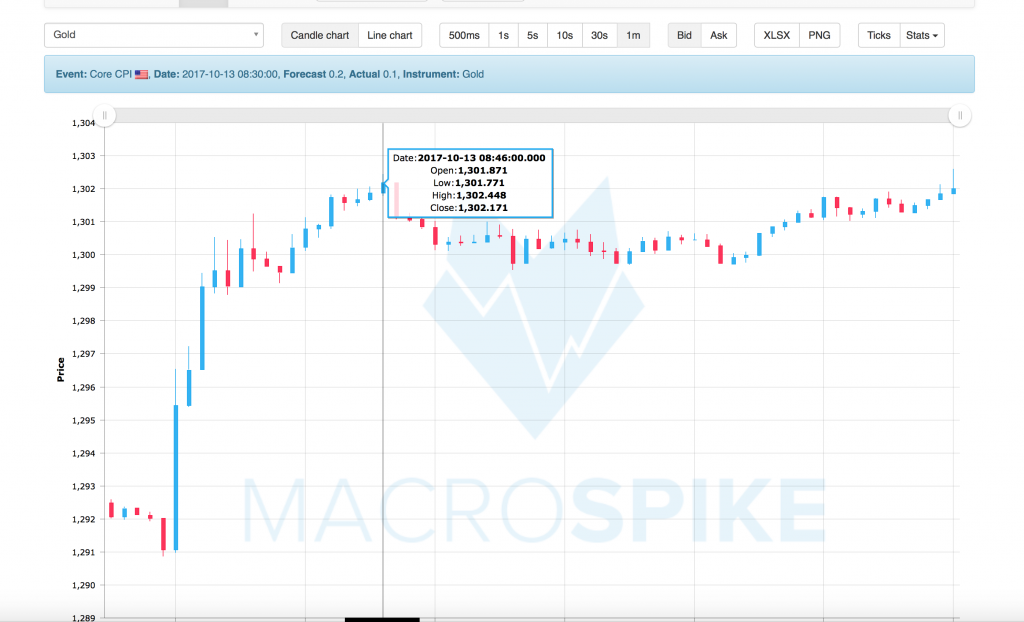 Regardless, it seems like the FED will stay on track with their gradual interest rate increases, said Janet Yellen on Sunday during an international banking seminar. Though acknowledging the soft reading, she said, “my best guess is that [this] will not persist.”

It seems like the FED will raise rates in December, though, should the slow inflation readings continue it could eventually lead to a halt in the current cycle.

That’s of course, is great news for news traders and will likely only increase market sensitivity to the CPI numbers as well as to other inflation readings.

Next week will be quite busy with some high-impact indicators from several countries.

We have loads of data coming out of the UK in the next week.

On Tuesday we await UK Inflation numbers and a speech of BoE Governor Carney.

Analysts expect the BoE to raise interest rates early next month. This isn’t a sealed deal for markets yet and we assume British events to show additional sensitivity.

The CPI could likely turn out to be a nice mover, especially if it manages to surprise to the upside. Hopefully, Carney will shed some light on the Bank of England’s next meeting.

In addition, there are CPI numbers from New Zealand on Monday evening and Canada on Friday.

Unfortunately, Canadian Retail Sales numbers are due simultaneously and we will be forced to run a more defensive approach to the report.

That said, those trades all have some great potential. Keep an eye on our Trade Plans for some detailed analysis and have a successful start into the week.