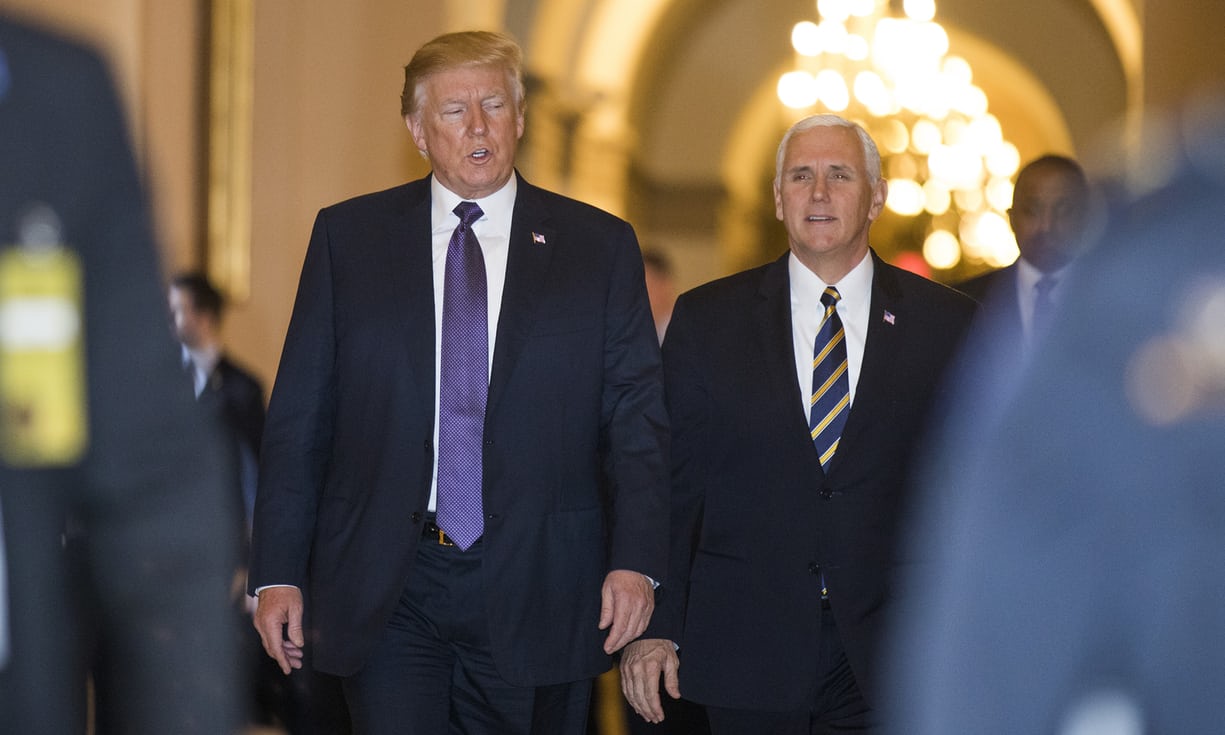 We are awaiting a light week in terms of economic releases. Politics will again likely dominate the Dollars trading range in a week shortened by the Thanksgiving Holiday season.

There was important progress on the US Tax Reform. After the House of Representative approved the current version, it will now be handed over to the Senate sometime after Thanksgiving. However, a Reuters survey suggests that two-thirds of economists do not expect the bill to pass this year anymore.

The Tax reform was an important driver for the USD and equity rally earlier this year and in the event of a further delay, it could weigh on US Markets.

On Wednesday we expect the release of the latest FOMC Meeting Minutes. Since the last Fed Meeting was not a big event and with the December hike seemingly a done deal, do not expect too much information from this release.

It was busy news week in the UK. Tuesday’s CPI data showed that Inflation increased only by 0.1% m/m, while yearly numbers stayed flat at 3%, 0.1% below expectations. The Pound sold off strongly on the initial reaction but then reversed. The spike marked the low for the week and it continued to rally thereafter. 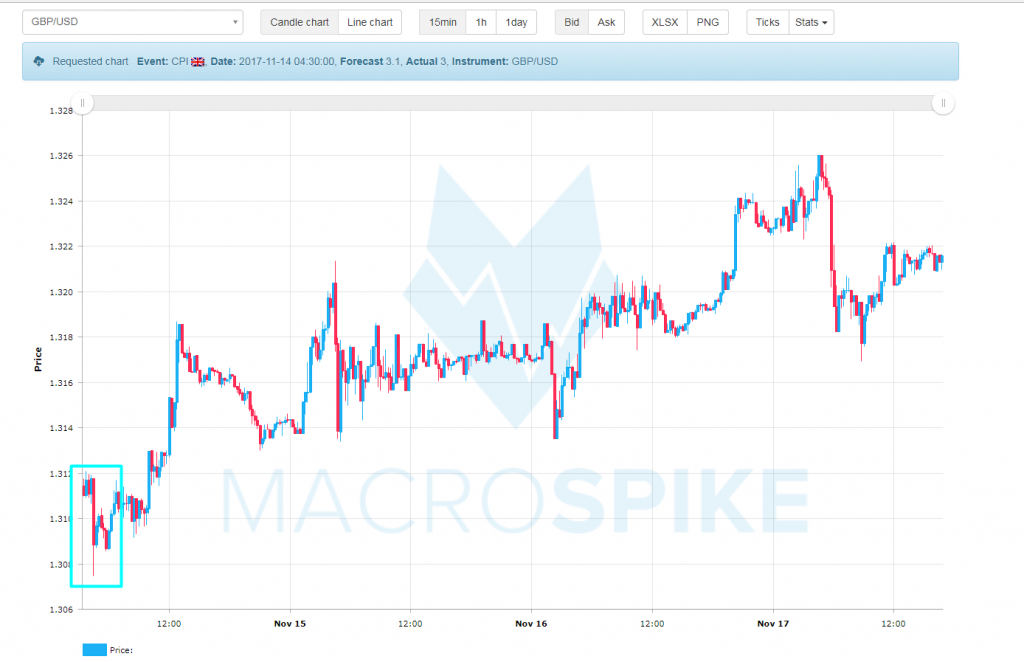 The other indicators, Retail Sales and Average Earnings were largely in line with expectations, though in absence of bad data, helped to elevate the pound higher again. It has now recovered all the losses that followed the BoE hike two weeks earlier.

Politics revolving Brexit remain the key factor for the Pound. A secret meeting of Brexit ministers is supposedly scheduled for Monday.

Regarding economic data, next week we await the budget statement and on Thursday the Second Release of the GDP numbers.

Canada’s highly anticipated CPI was a non-event this month. Year-on-Year numbers fell to 1.4% and in line with market expectations. Though the trade did not produce a signal for us, it is worth noting that the further numbers move away from the central bank’s target levels at 2%, the more it will delay the next rate adjustment from the BoC. Governor Wilkins mentioned falling inflation as one of the key reasons for the central bank to stay on hold. As such and in absence of any surprise, we saw the Loonie fall against the US-$ in the aftermath of the news event.

Next week we await Core Retail Sales from Canada. Scheduled for Thursday, we note that this is Thanksgiving, a Bank Holiday in North America.

Enjoy the remaining part of the weekend, the upcoming holiday season and have a successful start into the trading week.