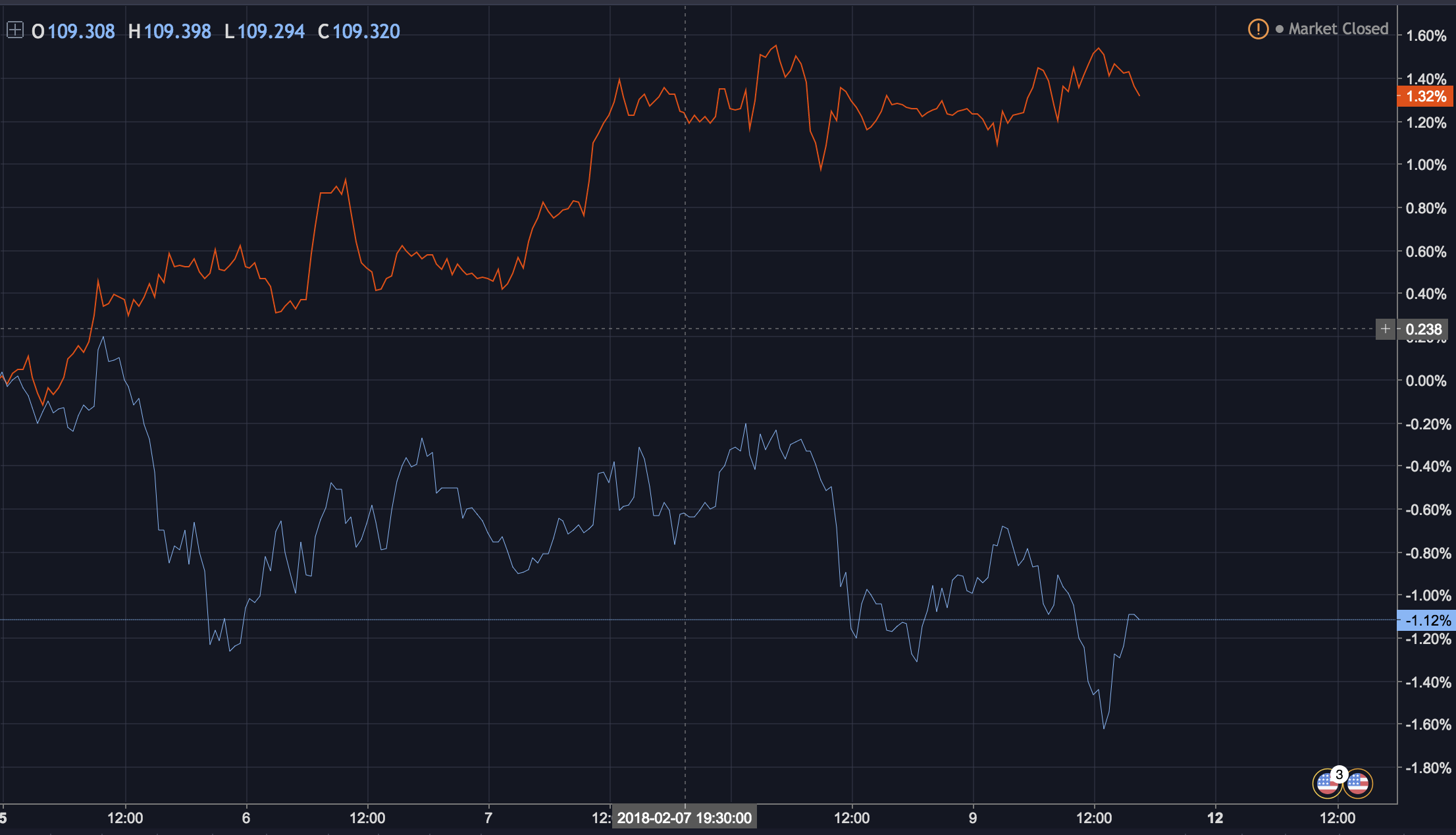 MacroView 55: Inflation expectations and the return of volatility

Equity markets continued their slide over the course of the week. Most stock indices are down more than 10% from their highs. The S&P500 lost over 5%. Markets were grappled by a fast and extreme swing in equities while volatility returned to the markets.

Meanwhile, the Dollar rose against most currencies except the Japanese Yen. As we anticipated last week, the hawkish FOMC meeting helped the Dollar turn around and initiate a rise. DXY rose by 1.4% last week. The Japanese Yen is a special case: The funding currency gained strength as position unwinding accelerated. The JPY rose 1.7% against the Dollar. 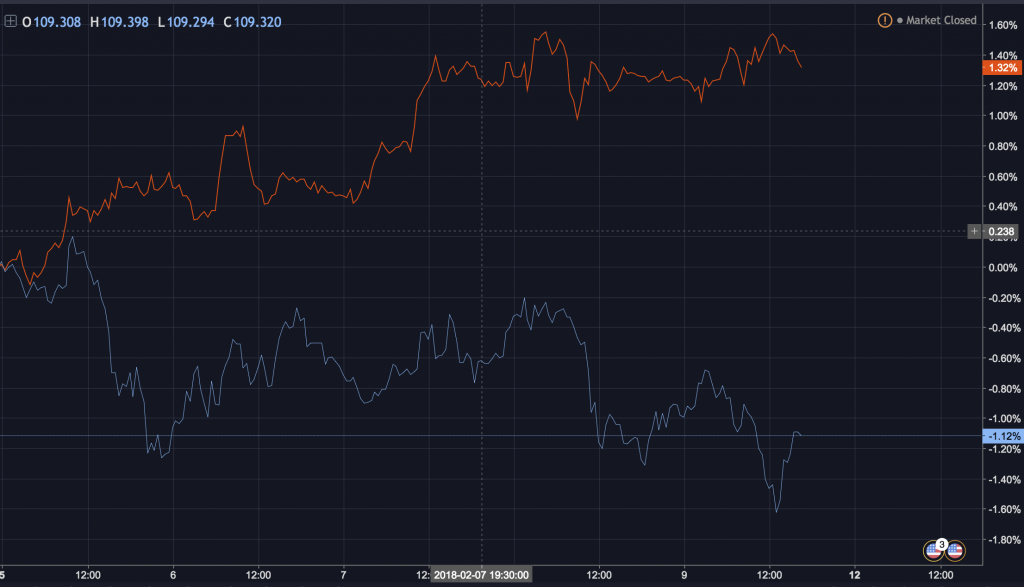 The market seems to catch up with the fact that inflation expectations are rising and the FED will continue to raise rates, maybe even faster than originally anticipated.

And even amid this sharp correction last week, central bank members have signalled to be fine with that for now.

While treasuries were bid slightly their reaction is not as strong against the backdrop of the sharp correction in equities.

Next week we are expecting the monthly CPI. Mean expectations for headline numbers are 0.3%, up 0.2% from last month. Core expectations are 0.2%, down from 0.3% last month.

Readers of our blog know about our calls of a continuous increase in CPI sensitivity as move further into the Fed’s hiking cycle.

The return of inflationary drivers will naturally bring back more volatility to markets. That means, as inflation numbers rise and move closer to the Fed’s target level, it will bring along sensitivity of equity markets to this release.

We’d like to bring to our reader’s attention how markets reacted to the CPI release during 2007, a time where yearly CPI levels stood at 2.3% and before central banks distorted markets with their massive buying programs.

Soon we may enjoy similar levels of equity volatility during the CPI release. 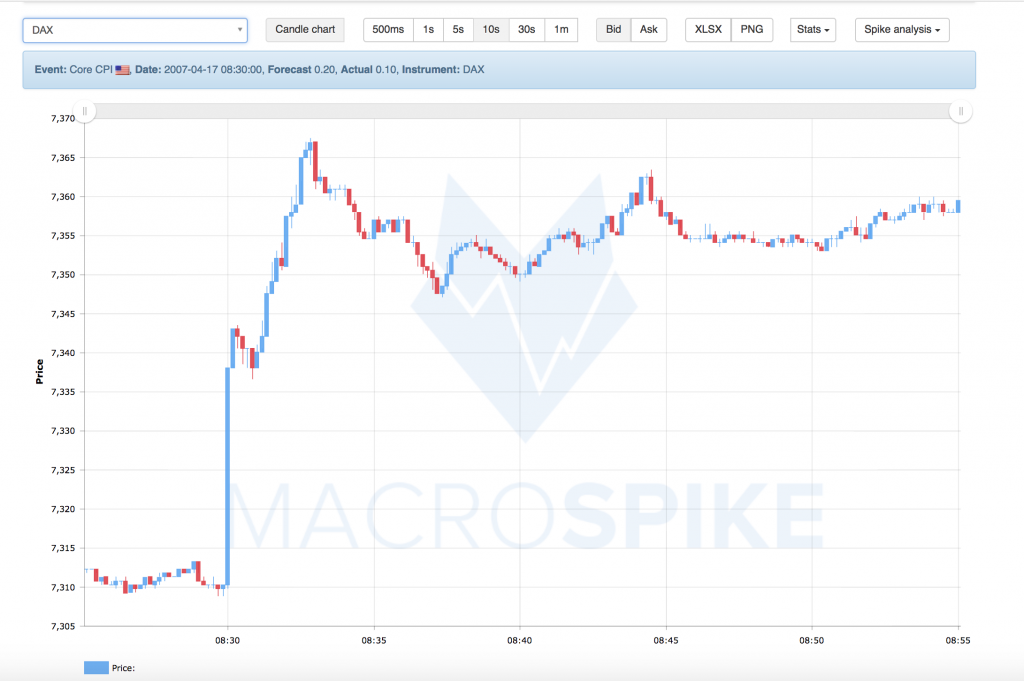 Still, some Fed officials have been outspoken that in order to make up for the prolonged period of low inflation, they are willing to let inflation overshoot for a period of time.

Nevertheless, as Citi’s Jeremy Hale puts it: Once the target is achieved or is in sight, the central bank friendliness to the market is gone, so the forces restraining volatility disappear and asset market risk is more two-sided again.

In addition, we had several successful calls in our chatroom. In particular, following the UK rate decision where we made over 80 pips trading the event.